It's spring. Will students blossom into the college applicants we know they can be? - MyUncommonApps College & Career Consulting

It’s spring. Will students blossom into the college applicants we know they can be? It’ll take looking beyond the March Madness and toward an unCommonly charted future.

UVA: Still a Winner
When I started drafting this blog post last Friday, UVA was the top seed in the NCAA playoffs. As many students know, I am a huge fan of the university and its Jeffersonian campus. Families visiting UVA will likely attend an information session hosted by Associate Dean of Admission Jeannine Lalonde, also known as Dean J. She writes an excellent admissions blog, “Notes from Peabody.”

UVA exhibits a high difficulty of admissions for out-of-state students. Data released in January shows an Early Action admit rate of 21.5% for out-of-staters versus 44% for Virginia residents.

But as we know, it doesn’t always go according to plan. The University of Maryland, Baltimore County (UMBC), upset UVA last Friday. UMBC is known around college counseling circles as an up-and-coming honors university with a highly diverse student body. As pointed out in the New York Times, UMBC, which describes itself as a “dynamic public research university integrating teaching, research and service to benefit the citizens of Maryland,” sends 40% of its students to graduate programs.

Hot Colleges
As the colleges release their decisions, it’s interesting to note the uptick in applications. The University of Richmond, particularly popular in the New Jersey area, saw freshman applications rise by 18 percent. In a release, the Spider organization credits its value proposition and Early Action option. 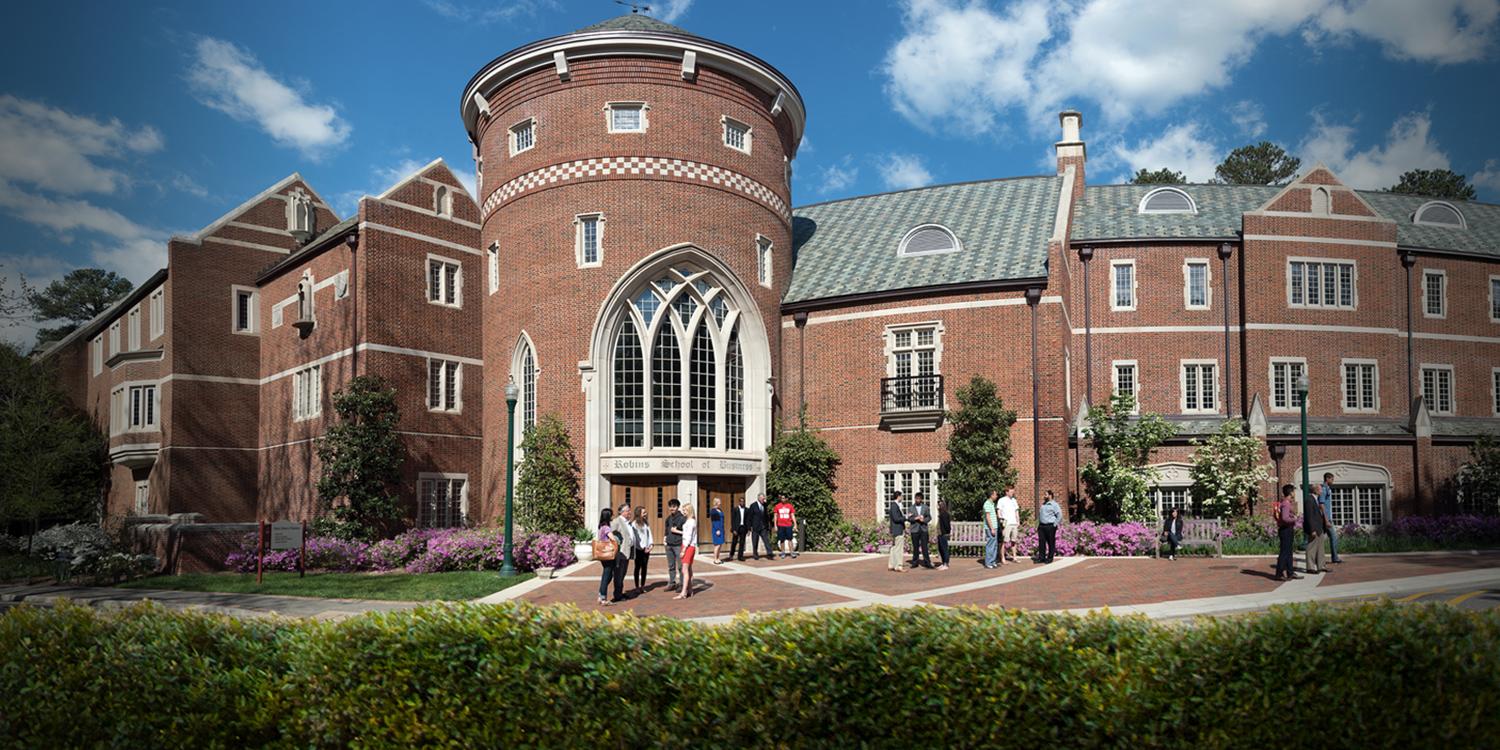 Coalition App
As students learn about applying to college, they hear much more about the Common App than the Coalition App, launched two years ago in an effort to promote diversity and inclusion. The tedious process of applying using the Coalition App, however, is a reality for students interested in large state university systems (e.g., Maryland, Penn State). The other day, I received a memo from the Coalition announcing a new feature, MyCoalition Custom College Ranking tool, which allows seniors (and their families) to “create personalized college rankings based on the traits that matter most to them . . . using an interactive Excel spreadsheet.” Interestingly, it’s the student who evaluates academics, campus life and other factors! I’ll be checking it out.

Testing
This weekend, Princeton Review sent correspondence to the college counseling world calling for the end of the SAT essay. Spurred on by Harvard’s announcement that it would drop the essay requirement, Princeton Review asserted that there were only 29 colleges requiring the essay, adding, “In conversation with admissions officers at some, albeit not all, of these institutions, we have found little evidence that even they use the SAT or ACT essay as a factor in deciding whether to admit a student.”

Brendan Mernin, Founding Tutor at Noodle Pros, agrees: “I am adamant that my students spend no more than five minutes preparing for it, outside of writing at least one on a practice test so they are accustomed to the full length of the test. If the SAT (and/or the ACT) were to discontinue the essay, I and every tutor I know would say, ‘Good riddance.'”

Meanwhile, Tufts University this week announced that it will drop its requirement for SAT Subject Tests. Here’s my take on Subject Tests: they’re excellent credentials for students hoping to differentiate themselves by showing off their talents in their favorite academic areas. Students can take up to three at a sitting and only need to submit their best scores. In a recent article, Noodle’s Mernin points out that Subject Tests are particularly helpful for students who are homeschooled or who attend progressive schools. He adds that students aiming for elite colleges should shoot for a 700 or more.

What colleges require or recommend Subject Tests? Generally, they’re engineering colleges such as Harvey Mudd and MIT. Mudd, part of a consortium known as the Claremont Colleges, boasts the highest mid-career salaries, according to PayScale.

It pays to go to Mudd!

Social Media: Who’s Watching?
Followers of this blog know that I often bring up proactive use of social media. Last week, the Hechinger Report told readers that colleges may use big data and social media in making admissions decisions. In the article, we learn that Ithaca College has been using a system called IC PEERS, which allows prospective students “to connect with Ithaca faculty as well as each other.” At the same time, Ithaca uses it “to see which students employing what behaviors were most likely to enroll and stay at Ithaca — how many photos they uploaded to their profiles, for instance, and how many IC PEERS friends they made. The idea is to learn how interested a candidate is in the college.”

Sound interesting? Join me in Hoboken on Tuesday, April 17, when Alan Katzman of Social Assurity will present Social Media and Your Student’s College Future. To register, just submit the form at www.thehudsonschool.org/rsvp-2018-college-planning.